Give Us a Call 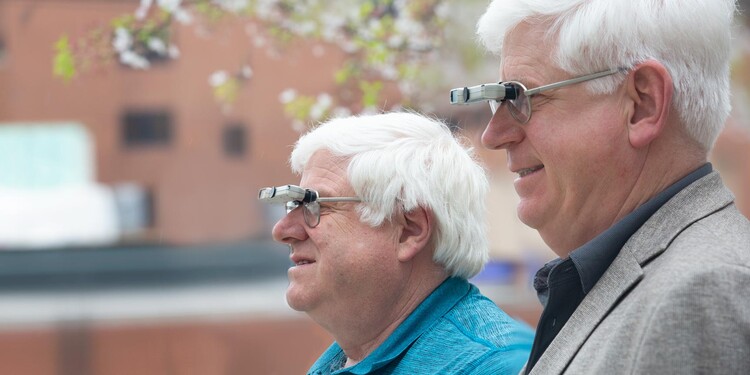 Lance and Kevin Morgan were considered legally blind at birth due to a genetic condition called ocular albinism. Having extremely limited vision didn’t stop them from having rich childhoods or successful careers, but the brothers always longed for more independence. Driving was at the top of their wish lists, but by the time they were middle-aged, they had given up hope. Then they began working with Diane Whitaker, OD, and her team of vision rehabilitation specialists at Duke Health. Today, Lance and Kevin are licensed drivers and living the independent lives they always hoped for. 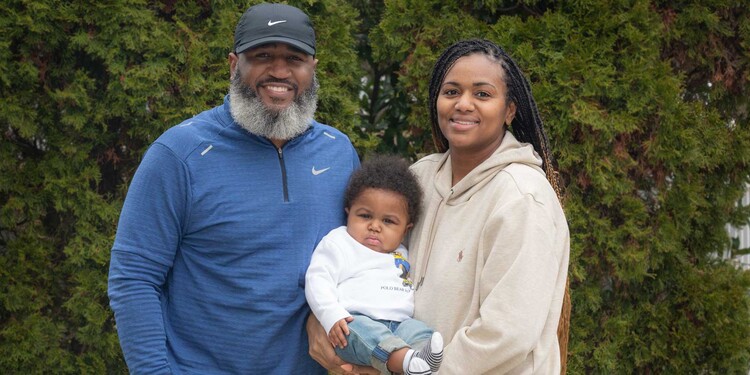 When King Hibbler was born in March 2021, he appeared healthy aside from jaundice, a common condition in newborns that often resolves on its own. Neither doctors nor his parents suspected that he had a more serious disease called biliary atresia, which, if left unchecked, can lead to liver failure and other dire complications. Thanks to his mom, who donated part of her liver, King underwent a liver transplant at Duke and is now a healthy, active one-year old. 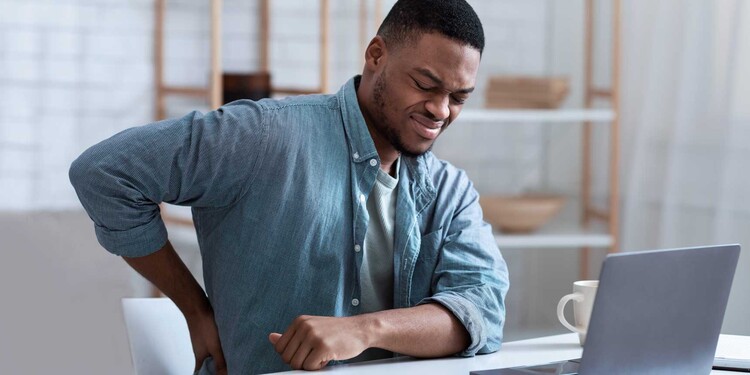 Back and Neck Pain? Spine Injections Offer Relief Without Surgery

If back pain is making it difficult to accomplish daily tasks, spine injections are a low-risk treatment option that provide quick relief without surgery. Here, Duke’s Michael Guo, MD, a physiatrist  who specializes in treating spine-related problems with injections, explains common types of injections and the kinds of back and neck pain they treat.