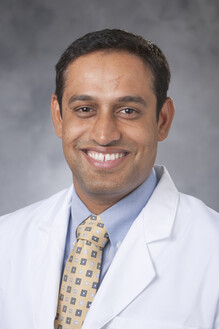 Rating details
4.74 out of 5
89 ratings, 12 reviews
Are You a Physician?
Refer a Patient
Duke Health Provider

Duke Health providers are part of Duke’s physician network, which comprises doctors and providers at primary and specialty clinics throughout North Carolina and Virginia.
Call for an Appointment
919-668-4000
Are You a Physician?
Refer a Patient
Where I See Patients
Duke Children's Gastroenterology Creekstone - Durham, NC
Location Details
Board Certified
American Board of Pediatrics, Pediatric Gastroenterology
Call for an Appointment
919-668-4000 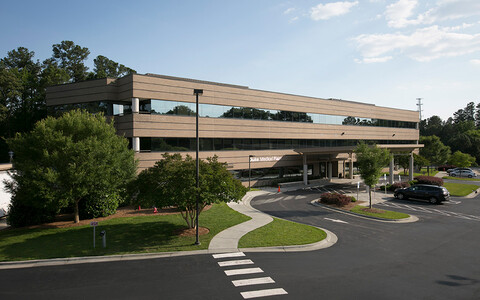 I specialize in the evaluation and treatment of digestive diseases in children with special interest in celiac disease, pancreas and Eosinophilic Esophagitis.