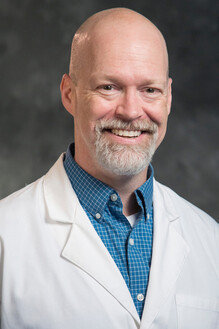 Rating details
4.70 out of 5
134 ratings, 21 reviews
Are You a Physician?
Refer a Patient
Duke Health Provider

Duke Health providers are part of Duke’s physician network, which comprises doctors and providers at primary and specialty clinics throughout North Carolina and Virginia.
Accepting New Patients
Call for an Appointment
919-585-9001
Are You a Physician?
Refer a Patient
Where I See Patients
Growing Child Pediatrics at Clayton - Clayton, NC
Location Details
Board Certified
American Board of Pediatrics, General Pediatrics
Call for an Appointment
919-585-9001
Accepting New Patients 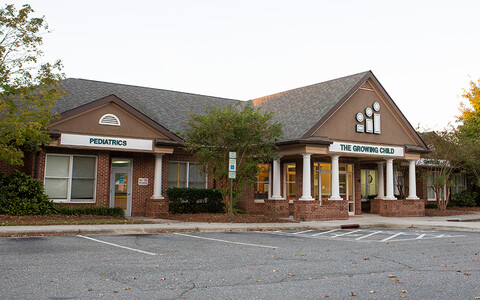 Accessibility Services Available
Bus Stop Nearby
Growing Child Pediatrics at Clayton
500 Gateway Dr
Clayton, NC 27520-2158
Office: 919-585-9001
Fax: 919-488-1719
Get Directions
Use My Current Location to calculate the distance to this facility.
This location is currently 5.5 miles from your current location.
Accessibility Services Available
Bus Stop Nearby

Media caption for about me section.

I graduated from Hofstra University in New York with a Bachelor of Science Degree in Biology and attended medical school at St. George’s School of Medicine at Grenada. I finished my pediatric residency in Brooklyn at Maimonides Medical Center in 2002. I held post as Attending Physician for two years in the Pediatric Neurointensive Care Unit at Beth Israel Medical Center’s Institute of Neurology and Neurosurgery (INN). I moved with the INN to Roosevelt Medical Center in 2004 and remained senior Neuro-ICU hospitalist five years. I married my wife and we moved to Morehead City, NC where I worked at the Carteret Clinic for Adolescents and Children in an outpatient pediatrician’s role. After two years we moved to Raleigh and I joined Growing Child Pediatrics. My academic interests include general pediatrics and AADD/ADHD (Fastbraiin). I also love spending time with my family, practicing martial arts, and woodworking.