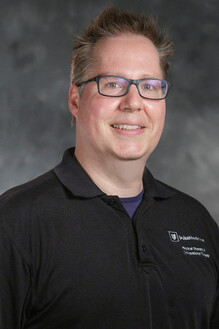 Duke Health providers are part of Duke’s physician network, which comprises doctors and providers at primary and specialty clinics throughout North Carolina and Virginia.
Call for an Appointment
919-660-5049
Are You a Physician?
Refer a Patient
Where I See Patients
Duke Physical Therapy and Occupational Therapy Arringdon - Morrisville, NC
Location Details
Call for an Appointment
919-660-5049 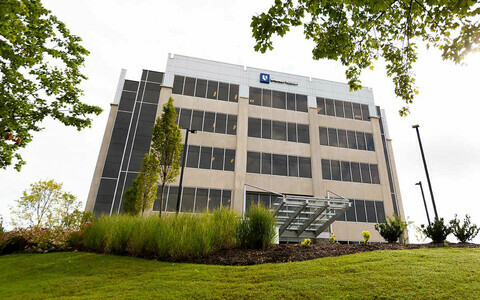 Media caption for about me section.

After spending a number of years working as a computer programmer, I felt as if I was spending too much time in a cubicle and not interacting with people as much as I wanted to. I wanted a new direction and career path. After performing numerous observation and volunteer hours, I decided that physical therapy was the career for me. I am originally from upstate New York, but spent time in Boston before moving to North Carolina several years ago. I enjoy traveling both domestically and internationally.